When a family member passes, we are most often overcome with grief and are faced with a challenging time ahead of us. But imagine teaming with this the financial worry of having to pay for the funeral.

We are often not aware of the high costs of planning a funeral, as few of us wish to consider the sensitive subject of our own mortality. Even the most basic funeral arrangements can set families back a costly amount and to add to this issue, there is also an extreme postcode lottery that UK residents are now facing.

Have you considered how your loved ones would pay for this upon your passing?

With data from Sun Life’s Cost of Dying Report 2018, Funeral Stationary Specialist, A Loving Tribute, have been highlighting the seemingly unjust bills grieving families are left with as a result of their residency.

The average cost for a basic funeral in the UK in 2018 was £4,271 which accounted for a 4.7% increase from the previous year, and it is interesting to note that it appears that UK areas in the south look set have higher average funeral costs in comparison to the north.

Although many believe they are leaving families enough cash to cover funeral director costs, often the costs of other items are not considered. From the cost of order sheets to venue hire and memorials, these additional costs can swiftly add up.

It is imperative that families start to consider the ways in which they can save on funeral costs now, particularly since the cost of funerals is expected to continuously rise over the next 5 years as the projected funeral cost by 2023 is expected to approximately cost £5,120.

Considering those statistics, there are ways in which those additional costs can be reduced.

Instead of a traditional cremation, consider a Direct Cremation. This happens swiftly after the person has passed with no mourners’ present; the body goes directly to be cremated at the crematorium, saving the requirement of any transport hire or flower service to pay for. 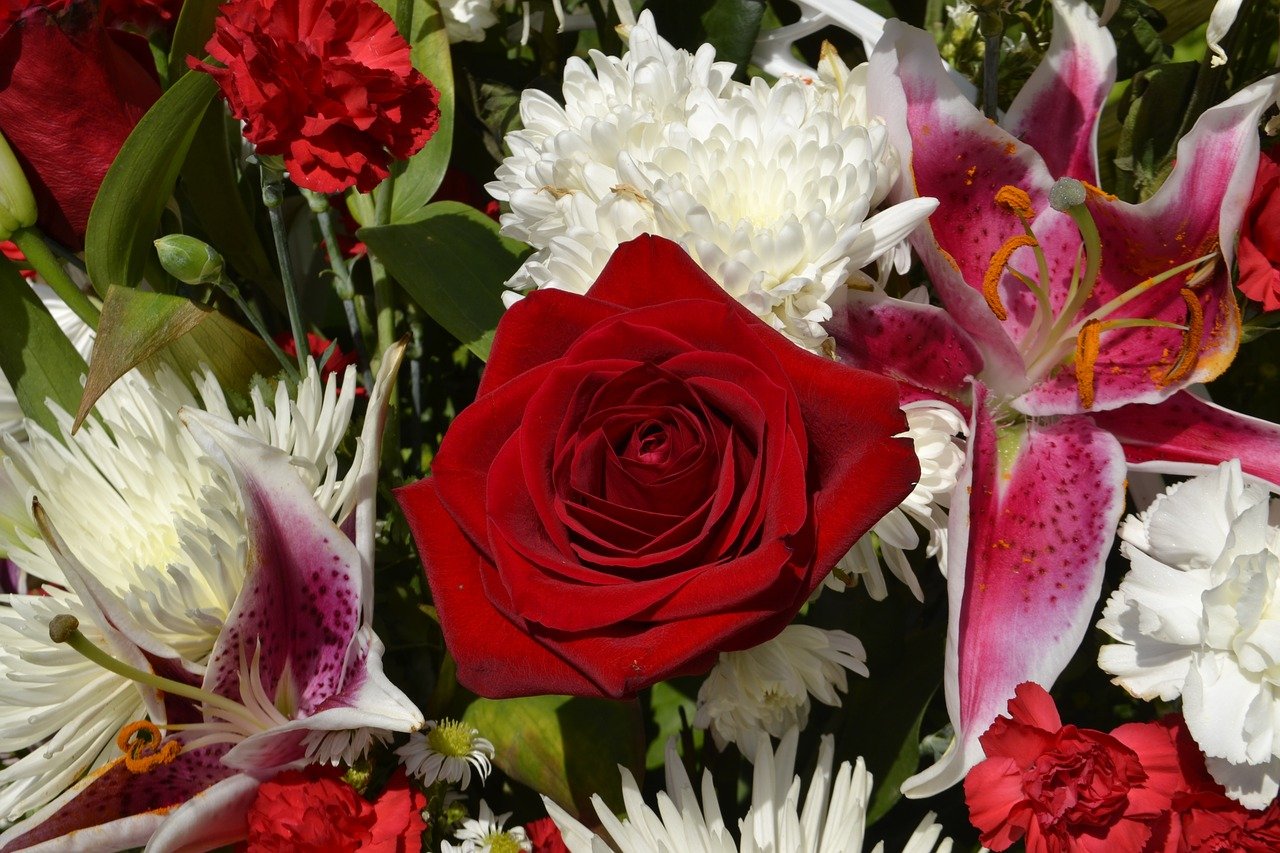 Direct Cremations are starting to become popular in recent times, as evidenced by David Bowie’s passing. These are thought to be good for people who wish to have a dignified service with ‘no fuss’ about the usual formalities.

The Capital Life Simple Plan perfectly meets the needs of those interested in a ‘no fuss’ send off.  It is our most affordable plan, designed for those people who do not wish for an elaborate funeral or a service of any kind, but want to make matters simple and reduce the financial burden for those left behind.

Our Funeral Directors will take care of all the necessary arrangements, ensuring the cremation goes smoothly and with minimum stress for the family.

If burial is the option you want, you can opt for a cost-effective ‘natural’ burial. This is when you are laid to rest in a more natural setting, such as a woodland, rather than a cemetery. Caskets must be made of biodegradable materials such as cardboard, which are also more affordable than traditional coffins.

Not only is this cheaper, it is better for the environment. Memorials are also kept minimal and natural, replacing headstones are trees or engraved pebble stacks or simple plaques.

It has also become increasingly popular to host and cater the wake yourself. Often flowers are requested to be replaced with small platters or bottles to be provided. Family and friends are often happy to oblige as they are relieved to know they have eased some of the burden for you during this stressful time.

There is also no requirement as to what transport is used. Assuming practicality for the casket, your own vehicle can be used as transportation and family members can follow in their own cars or taxis to reduce the cost of expensive limousines.

Funeral plans are a practical way to ensure your family are not faced with looming debt after you’re gone. By utilising existing funds as a lump sum or agreeing affordable monthly payments, you can effectively cover the costs of your own funeral.

Upon choosing your funeral plan, you will be given peace of mind that your loved ones are not burdened financially, and you are also able to make personal requests and put in place specific elements.

There are payment options to suit your needs, whether you are looking to cover the basics or plan a large send-off. Payments can start at as little as £13.56 a month to avoid financial strain on those you are leaving behind.

Click here to see a full range of plans available. For more information on the services available from A Loving Tribute please click here.

The Capital Life Funeral Plans brochure is available to view and download today.

Capital Life have a range of plans and payment options. Our plans can also be tailored to give you the perfect send-off.

Request a call back

One of our friendly and helpful team members will be in touch to help you find the plan that’s right for you.

Send us a message